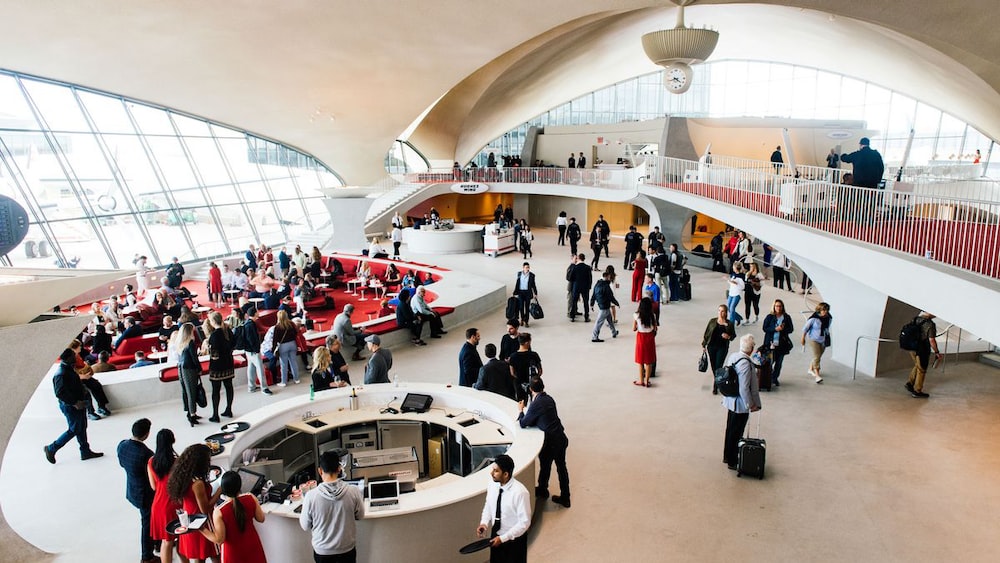 Knitting is one of those seemingly innocuous hobbies that can rapidly become an all-encompassing obsession (if you’re a longtime HODINKEE habitué you probably know exactly what I mean. “Harmless hobby,” hah.) For Dr. Elisabetta Matsumoto, mathematician, physicist, and lover of knitting since childhood, the study of knitting takes on many dimensions most of us have probably never considered. A knit piece of fabric has many “emergent properties,” including its elasticity (a piece of knit fabric stretches in ways that the yarn from which it’s made does not) and the patterns produced when knots are assembled into a greater whole. Putting such properties on a robust, predictive mathematical foundation could have implications not just for theoretical mathematics, but also for such applications as wearable electronics and artificial tissues. Find out more about why Matsumoto says “knitting is coding” and what goes on at a mathematician’s “stitch ‘n’ bitch” knitting Happy Hour, at the great, grand, and groovy New York Times.